The results for your search of "Christianity" are listed below. Please click on the title or image to navigate to the desired item.

Please check the page navigation indicator at the top right or bottom right of the results to determine the number of search pages containing articles with the keyword(s): "Christianity". Remembering the Life and Ministry of St. Andrew 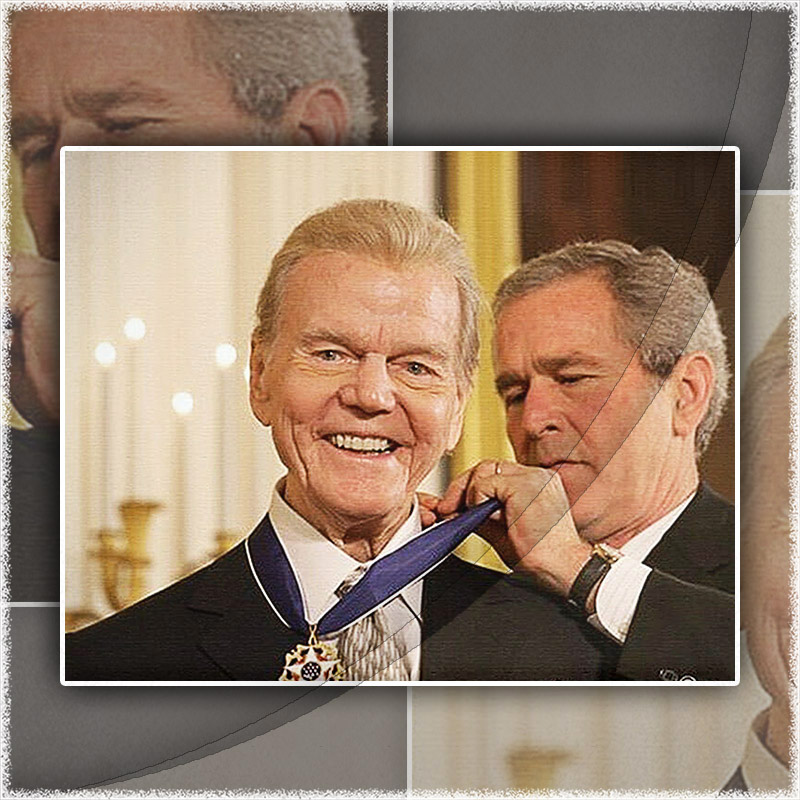 The Effects of Islam on the World
×
Thank you for visiting Our Newsletters page.   You will be redirected to our newsletter archives in 10 seconds...
Click to Contribute
×
Your support of Christian Heritage Fellowship is greatly appreciated.  Please help us tell the true story of America's Christian heritage.
Click to Contribute
error: Alert: Content selection is disabled!!